What Actions Occur in a Formula 1 Pit Stop?

Pit stops are one of the fascinating parts of a Formula One Grand Prix. In just a few seconds, a considerable number of actions that would have taken hours to accomplish on normal circumstances are carried out by a pit crew. As seen in many races, a pit stop can be the difference between a podium and a loss.

In motorsports, a pit stop is a pause or a break at a designated area (“pit”) by a car during a race. During this stop, the vehicle undergoes tire changes, repairs, and other mechanical adjustments managed by a pit crew.

While the spotlight is usually on the drivers and engineers, the members of the pit crew are the unsung heroes. They use precise moves to fix whatever issue the car has in the shortest time possible. After all, every second spent in the pits is lost time on the track.

The evolution of pit stops

Pit stops have gone a long way from the first F1 championship in the 1950s. Back then, the average stop lasted almost 67 seconds. As technology became more advanced, the speed of a pit stop became a determining factor in a Grand Prix outcome. 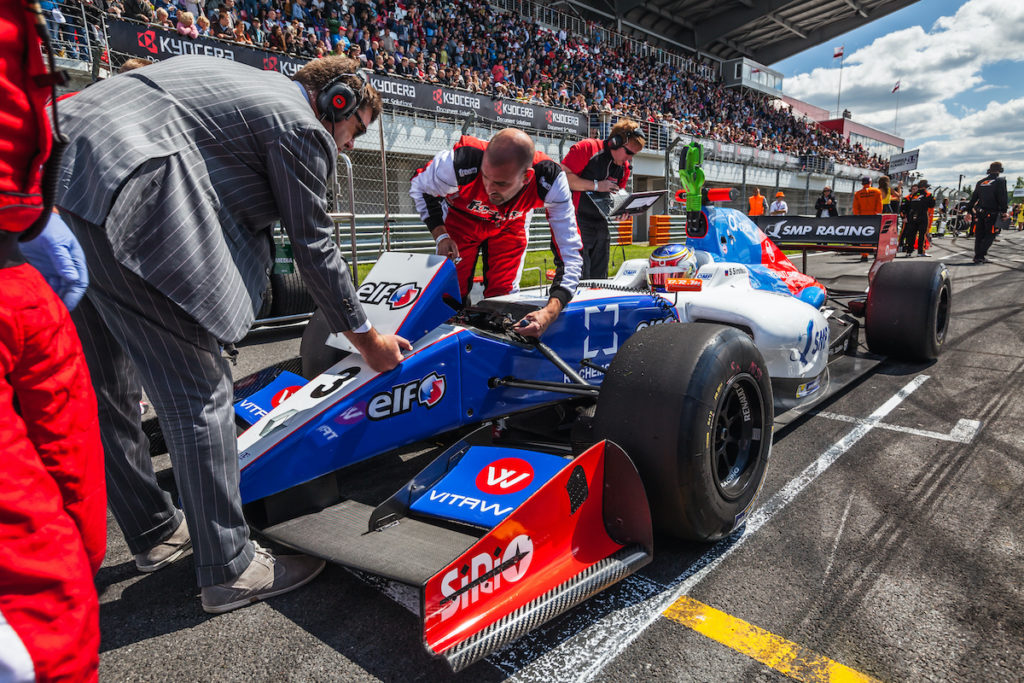 When refueling was banned at the end of 2009, pit stops became even faster, lasting approximately two to 2.5 seconds each. Red Bull currently holds the world record with a 1.88-second pit stop during the 2019 German Grand Prix.

Apart from the improvements in speed, more people became involved in the pit stop, too. In the 1950s, the average pit crew team consisted of four engineers. Today, each team has a pit crew of around twenty people. Many improvements have also been added to enhance pit equipment. From specialized car tire changer machines to lever-type jacks, all these tools aim to reduce time spent in servicing the car.

What happens during a pit stop?

On average, a driver should make at least one pit stop for every race. When the car makes a stop, every crew member must accomplish their task in a fraction of a second.

The front and rear jack men use special tools to lift the car for more manageable tire replacement. Four wheel-gunners are in charge of taking out the car’s lug nut and reinstalling it on the new tire. Four tire carriers remove the old tires while another four replace it with a new set. Two more members operate the stabilizers on each side of the car.

If there is damage, the front-wing men adjust the wing angles or replace the entire front wing. Another crew member stands by with a hand-held fire extinguisher in case of an emergency. The final member guides the driver in and out of his pit box.

Pit stops remind people that F1 is as much a team sport as any other. Behind the shiny cars and exhilarating races lie a group of people working in perfect harmony to ensure every gear is in place and optimal condition. After all, success in any sport requires preparation, accuracy, and teamwork.

PrevPreviousHow to Boost Your Construction Company
NextRevisiting the Lion City of Asia: The Things We Miss in SingaporeNext
Scroll to Top