The Used Car Industry: What are the Driving Factors Behind the Market Boom?

The unreliability of the country’s mass transport systems is forcing commuters to get their own cars instead. According to a survey by TransitCenter, 54 percent out of 1,700 riders now have full-time car access, compared to the 43 percent two years ago.

Because of this trend, you’d think that new vehicle sales would have boomed. Instead, they’re falling. In the first quarter of 2019, car sales have fallen below 3 million units for the first time in six years. If Americans aren’t buying new cars and they’re not using public transit, what are they doing?

Used-vehicle sales reached 40,420,462 in 2018, which is significantly higher from the 17.27 million new vehicles sold in the same year. This trend is making big-time automobile manufacturers sweat while opening automotive business and franchise opportunities for aspiring entrepreneurs.

New car prices continue to soar, discouraging buyers, especially those from lower economic brackets. In the first quarter of 2019, the average price of a new vehicle reached $33,319, an all-time record. Although this uptick spells good news for the bottom line of car manufacturers, industry experts worry that it’s edging potential buyers out of the new car market.

The slow sales are forcing manufacturers to rein in price hikes on some of their products, so they could attract more buyers. But it’s not that easy, given President Donald Trump’s tariff imposition on foreign steel and aluminum, as well as the looming threat of a 25 percent tariff on imported car parts. These high tax prices are partly the reason new car values are so high.

Compared to new vehicle prices, second-hand car values dropped significantly. Prices dropped by 2.3 percent in April of 2019, followed by another 3.1 percent drop in May. The lowered values have a strong connection with the growing number of used-car owners. 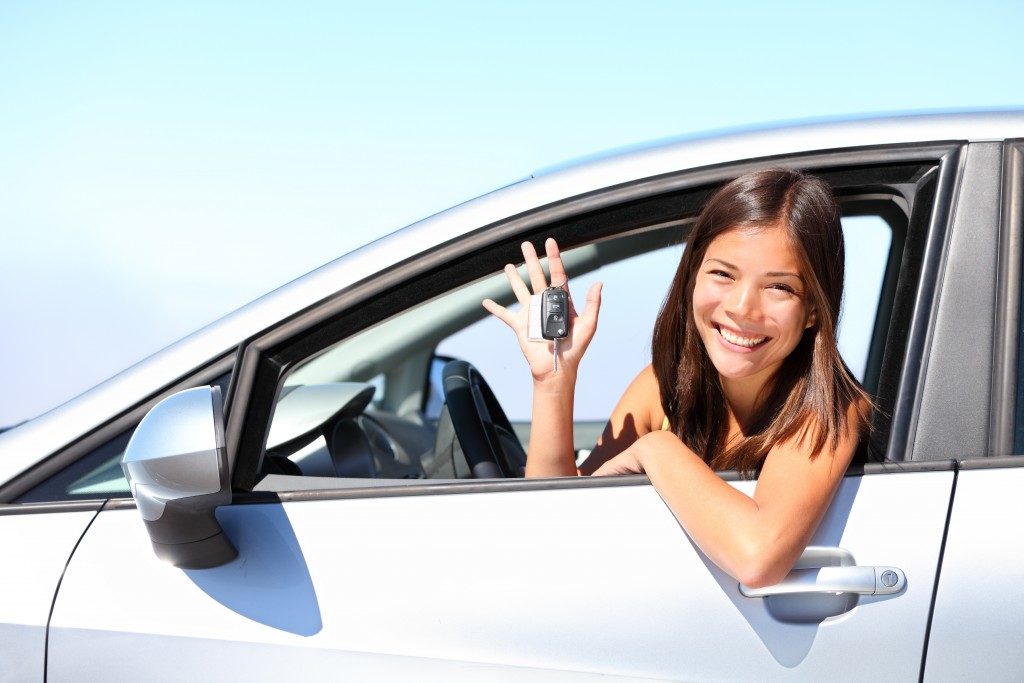 Apart from the rising value of new cars, the price point difference between the two market competitors is too wide. Automotive site Edmunds.com says in a report a three-year-old car costs $13,339 less than a new version of the same make and model.

Part of what’s keeping used-car prices down is the volume of cars coming off of leases. These vehicles fresh out of lease contracts keep the supply abundant for interested buyers, resulting in a supply-demand balance.

Since most of the used car supply comes from leases, savings are higher in categories where leasing is most popular, such as mid-sized luxury cars. For example, an old BMW 3 model costs approximately $22,884, compared to $48,845 new one. That’s equivalent to a savings of about 48 percent. Meanwhile, the savings from a used Toyota RAV4, a top-selling compact SUV, only amounts to about 29 percent.

Although used vehicles are significantly cheaper than new models, there are still a number of differences between the two. A lot of considerations go into buying a second-hand car, specifically because they’ve already been used. If you’re planning to buy an off-lease vehicle, make sure it’s still in top condition and that the seller is reputable. Otherwise, you’re better off buying a new car instead of risking your money on a dubious model.