Meme Marketing: The Tricky Process of Advertising Through Memes

Many may try, but only few succeed in creating viral marketing campaigns with memes. There is just something so tricky about meme humour that can be difficult to capture. But fret not, young Padawan, here are some things that could help you do effective meme marketing.

Memes are a staple in the digital world, where people save, share, and enjoy. What makes them so special is their specific way of communicating feelings, attitudes and situations in an entertaining way that audiences may find intimate or relatable. This can be attributed to the niche origins of most memes. The phrase “young padawan”, for one, is a Star Wars reference that became a meme.

Since most memes are in image form, your audience will also find it easier to take in. According to a study conducted by neuroscientists from MIT, our brains could process entire images that we see for as little as 13 milliseconds. Imagine effectively communicating your brand in that amount of time!

When should you use memes?

How do you market with memes? 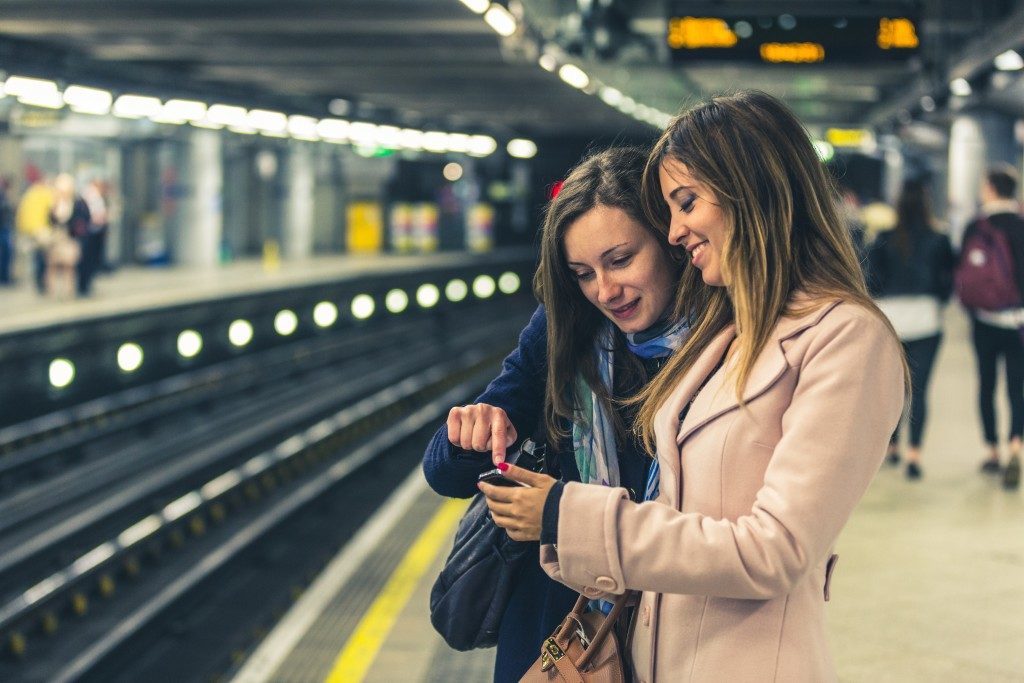 Knowing your audience and your brand is essential in marketing, and this also determines how and if you should memes for your campaign. Brands that are youthful, energetic and playful may benefit from it the most. However, it may not work very well for most established and prestigious brands. For example, a Volvo car dealer using the “Slaps Roof of Car” meme (also known as the car salesman meme) might be making a disconnection between Volvo’s relatively upscale image and the meme’s parodical nature.

Research is key even in meme marketing. Memes are basically templates, and you would want to use this template properly if you want to ride its popularity. Make sure that you understand the tone of the meme well, especially since most of them are supposed to be sarcasm, satire or parody that can be difficult to distinguish if you are unfamiliar with it. Consider checking sites, such as Know Your Meme and Urban Dictionary, for information on certain memes and internet slang.

Take the meme trend into consideration, as well. Most memes are extremely perishable and their trendiness quickly wanes in a matter of months or even weeks. So, even if Volvo is adopting a more playful image (whether as a brand or only for a specific model), using the car salesman meme would still not be effective today. According to Know Your Meme, the car salesman meme peaked in the second and third quarters of 2018, and has ebbed in popularity ever since. And using an outdated meme would make your brand seem out-of-touch.

Whether or not a content goes viral on the Internet is close to impossible to predict. Even so, you would not want for your meme campaign to go viral for the wrong reasons. Forcing memes into each of your marketing content could make it obvious that you are capitalizing on a trend, and your audience will be turned off by this. Memes are primarily meant to entertain, so try to focus on this quality when incorporating them into your strategy.

PrevPrevious5 Smart Tips for Choosing the Ideal Dumpster for Your Needs
NextWhen Should You Replace Your Car?Next
Scroll to Top