How Getting Leadership from Outside an Industry Can Benefit a Company

For some reason, planning for a successor can get pushed behind. Succession can get dreadful for it may be difficult to relinquish control. Nevertheless, succession planning would bring the company great value if you think ahead and set a clear direction.

Traditional organisations would often put great significance over industry experience as a natural progression indicator. While this practice works for some industries, it might not be a viable move for a progressive business structure.

Looking over the current pool of employees in search of the perfect candidate can sometimes not be effective. Your best employee does not mean they are automatically suited to become a leader nor have the interest to become one. Furthermore, putting the fate of your company in the wrong hands is a recipe for a disaster that would eventually come at a great cost. In this case, looking at the bigger picture and choosing a candidate beyond your industry might surprise you.

Experience in business growth and consolidation is a transferable skill that is elemental across various industries. This is a key trait of a good leader that goes beyond the intrinsic knowledge of the industry which can rather be learned over time. According to Byron Hanson of the Curtin Graduate School of Business, industry experience is not as a huge success factor as what people perceive it to be. Success factors are more context-related when it comes to the organisation’s strategy and direction.

Michelle Cottrell of recruitment firm Robert Walters shares the same sentiment. According to her, executives such as CEOs and board members hold their positions due to their good performance and similar experience in high-level roles, not necessarily because of their knowledge in the industry. The expectation held by such an executive is to bring comprehensive knowledge and experience of possible risks and opportunities that lie ahead for the company. Most of the time, these skills are transferable across industries.

The downside of same-industry executives is the expectation that ‘you should know how this should work’ syndrome. An incident that might happen is when someone coming from the same industry applies the exact practices from the previous company to the current one. Not because both companies are rooted in the same industry mean that the same rules will apply.

The upside of cross-industry executives is they are inclined to concentrate their leadership on people and structures and not on the company description. They often start with a systematic view and then market view next, as they are curious about the industry. As a result, there will be better-synergised strategic choices, leveraging to their best knowledge and experience. 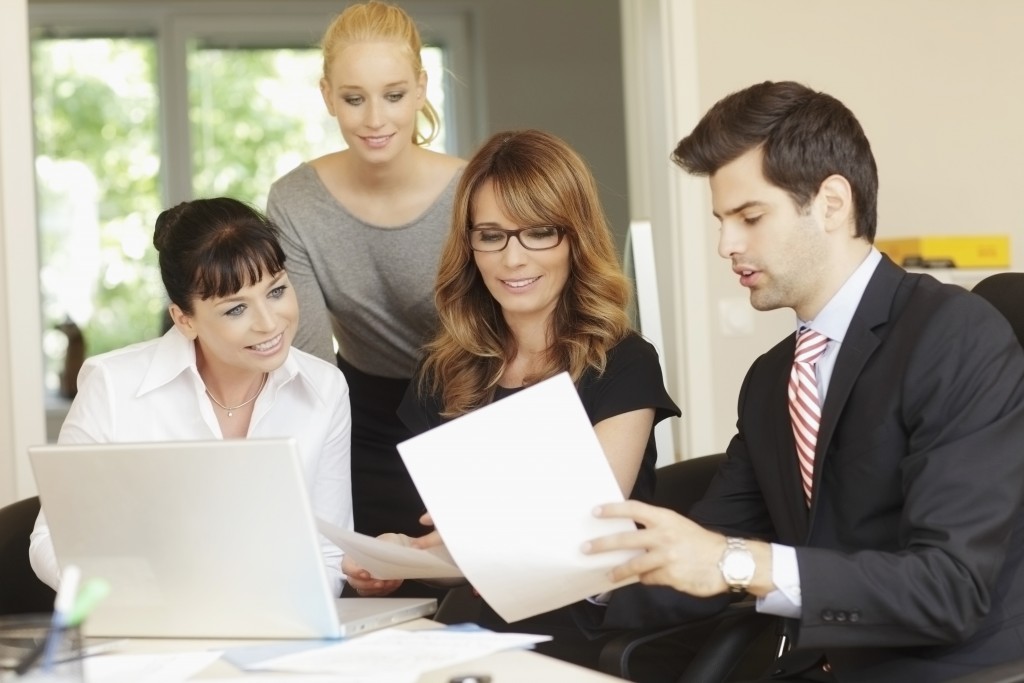 Having people with diverse backgrounds work together incites questions, stirs up conversations, challenges the status quo and promotes a new approach to solve old, recurring problems. This anticipation of change stimulates innovation.

This cross-industry transfer is often found in government departments, which would intentionally absorb people from various industries to promote more commercial, privatised strategies.

One good example is Neo Kian Hong. Before getting appointed as the CEO of SMRT in 2018, his portfolio in government departments included experiences in the Ministry of Defence and the Ministry of Education. He also served in the Singapore Armed Forces from 1983 to 2013 and held the appointments of Chief of Army and Chief of Defence Force.

Another example is Sam Walsh’s extensive cross-industry background. He had over 20 years of experience as a CEO in an automative industry before shifting to the mining industry in 2013 as the appointed CEO of Rio Tinto. His term ended in the early part of 2020. He is currently the chair of the Royal Flying Doctor Service and Gold Corporation and a director of Mitsui & Co.

If you are still not convinced with absorbing a new take in leadership from another industry, you can always conduct an in-depth assessment of the candidate’s behaviour, potential and capabilities.

To sum it up, cross-industry executive sourcing implies that industry experience is still defeated by the ability to have the capacity to analyse complexities, visualise the future and strategise the company’s direction to achieve its goals effectively.