Experience the Magic of Miami in 4 Locations

There are several good reasons Miami is called the Magic City. Nestled between the steaming swamps of the Everglades and the beautiful water of the ocean, the gem of Florida has much enchantment to offer visitors, whether they’re visiting for business or pleasure. The streets of the city are full of places where visitors can take in the locale’s intricate history, taste its cuisine, enrich themselves in its culture, and be amazed by its natural beauty.

But not everyone has the time to savor all the enchantments of the Magic City. Here are four locations around Miami that can give a visitor a hefty dose of all the charm the city has to offer. Each one is accessible via chauffeured airport limousine services or rented town car, making them perfect for someone with a limited number of free hours on their trip.

Walk Among the Remnants of the Past

Medieval craftsmen built St Bernard de Clairvaux Episcopal Church in Spain around 1133 AD. It was the monastery for an order of monks for 700 years until it became a granary in the 1830s. This structure is the oldest building in the Western Hemisphere. In the 1920s, millionaire William Randolph Hearst disassembled the entire cloister and shipped it to California. But a series of events led to the church going to Florida instead and becoming a lovely addition to the city’s attractions in 1952.

Take a Bite of Cuban Culture

Cuban culture is another amazing import that adds spice to Miami’s own character. Its music, fashion, and food are important and vibrant parts of Florida’s exciting cosmopolitan area. But nothing embodies the delicious taste of their cuisine like a fresh Cuban sandwich. It’s made of sweet ham, roasted pork, and a generous layer of Swiss cheese between layers of perfectly toasted Cuban bread. It’s a meal that would have a visitor returning to Miami again and again.

For people who want to broaden their cultural horizons but don’t have a lot of time, Microtheater Miami is the place to go. An intimate theatrical style imported from Madrid, the Microtheater conducts its plays in a cozy 160 square-foot shipping container. Talented actors perform the plays in both Spanish and English, harking to the multicultural nature of Miami. And the best part? The plays are only 15 minutes long, ensuring that someone has plenty of time left for other activities after that.

Watch the Waves Go By 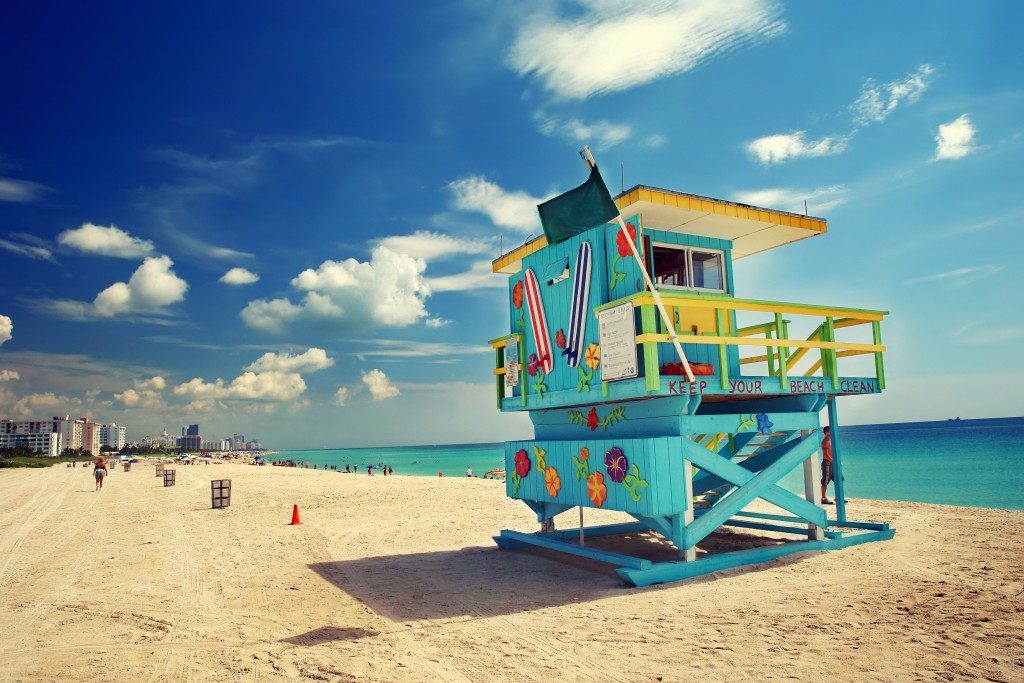 Of course, no visit to Miami would be complete without a splash in the ocean. But rather than join the jostling crowds in the city’s more popular seaside locales, a traveler can enjoy their solitude while taking in the stunning shores at Matheson Hammock Park. Swimmers can choose between a manmade atoll pool and one of the most beautiful beaches in Florida. The park has everything a visitor needs to relax, from nature trails to a restaurant right by the water. If someone wants to have some excitement instead, the park is one of the best spots for kiteboarding.

Living up to a moniker like “Magic City” can be quite a challenge, but Miami not only meets but also exceeds the expectations the nickname evokes. Its charm, culture, and coasts all weave a spell that brings people from all over the world in search of the magic only Miami can conjure.