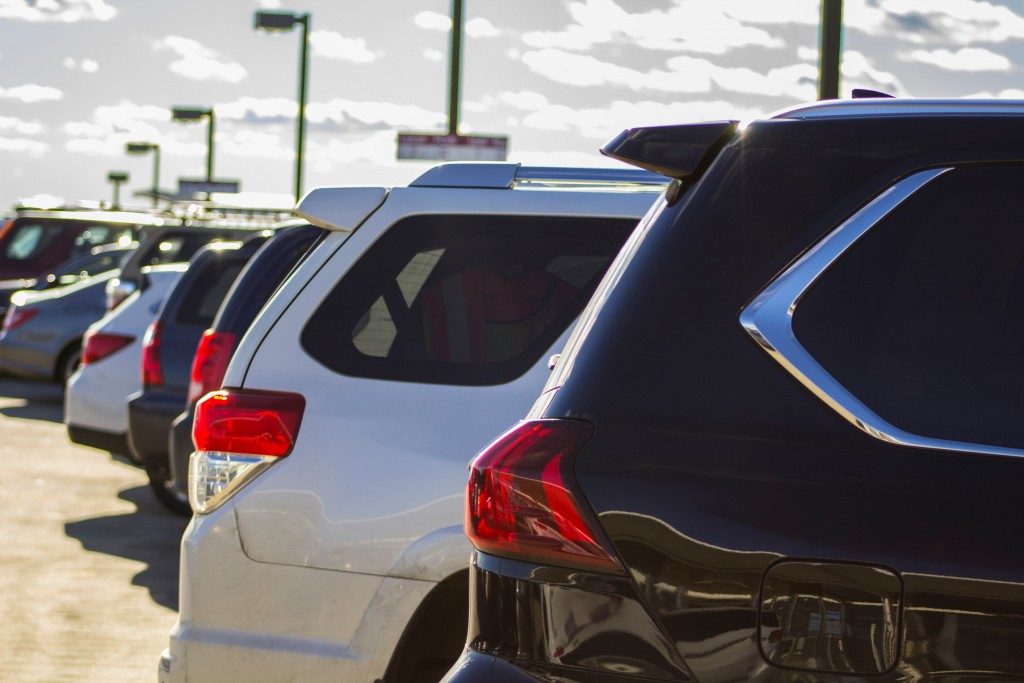 The Used Car Industry: What are the Driving Factors Behind the Market Boom?

The unreliability of the country’s mass transport systems is forcing commuters to get their own cars instead. According to a survey by TransitCenter, 54 percent out of 1,700 riders now have full-time car access, compared to the 43 percent two years ago. Used Cars vs. New Cars Because of this trend, you’d think that new 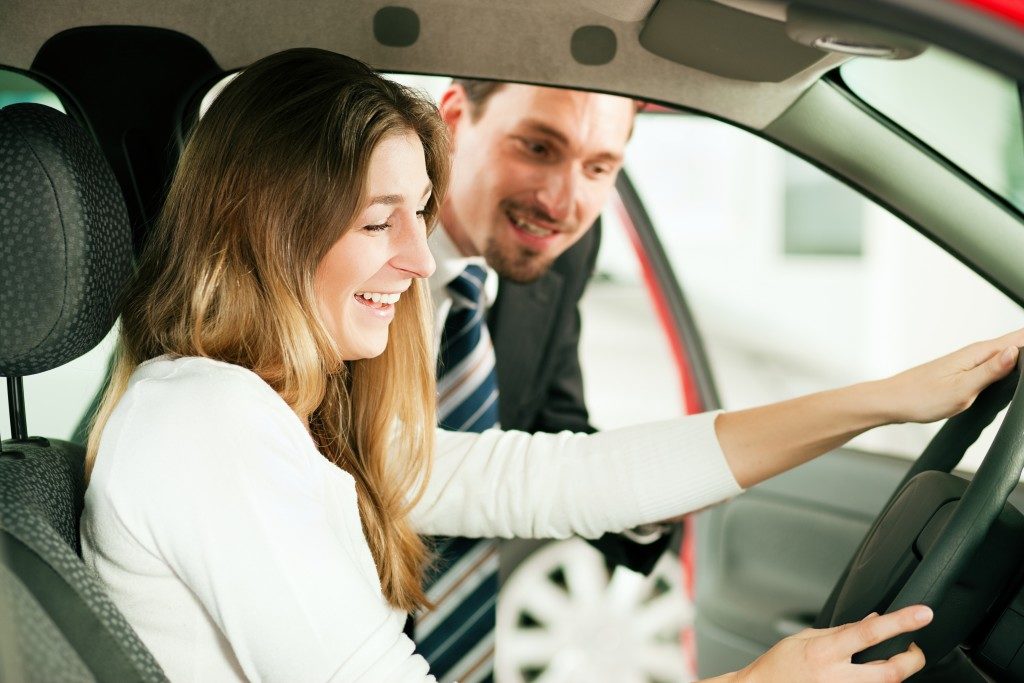 A Quick Guide to Buying Your First Car

Buying your first car is more than just choosing the make, model, and colour. You also have to spend time researching on car loans to find better interest rates than with dealer financing. Then, you have to get car insurance to register your car. Say, you want to buy that brand new Audi for sale. 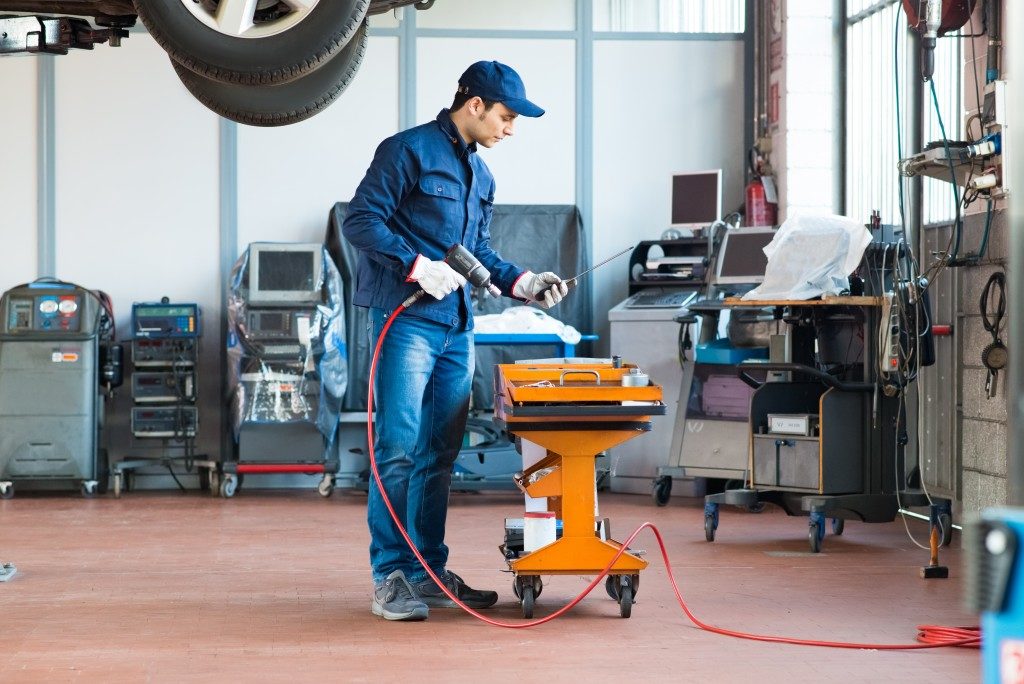 There are multiple ideas for startup businesses that are ripe with promising possibilities. If you are studying to be a mechanic or are already in practice, let us interest you in opening your very own automotive repair shop. An auto repair shop is a lucrative business because as long as there are vehicles on the 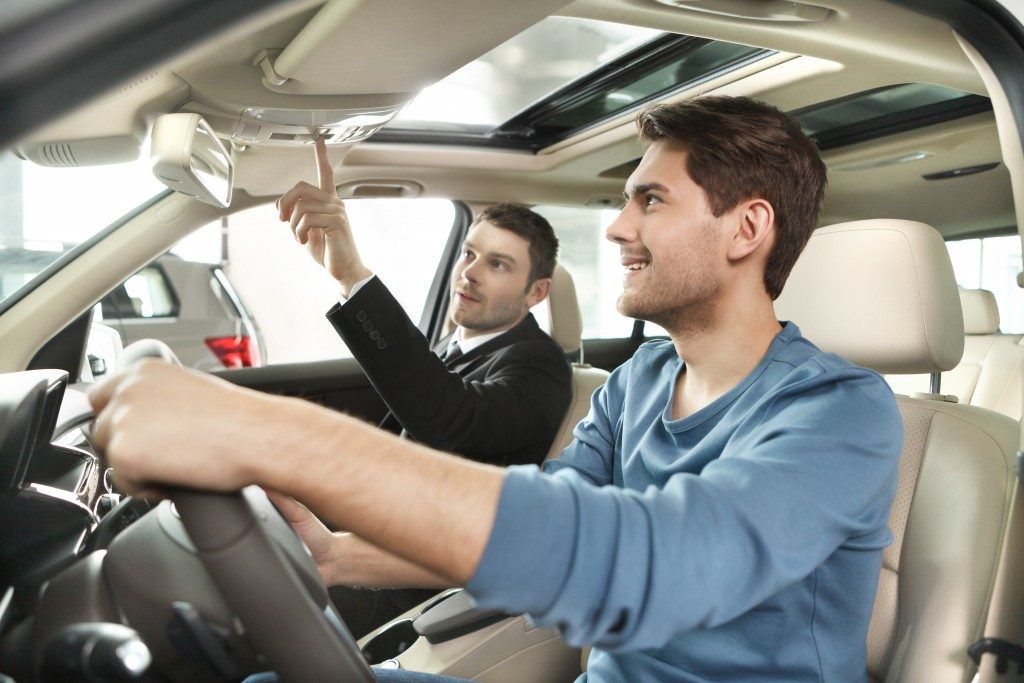 When Should You Replace Your Car?

Purchasing a new car is not as easy as buying new clothes or shopping for groceries. With the financial risks that it entails, it is often a road many people don’t take even if their old vehicle has been posing a significant inconvenience. In a way, this kind of thinking is efficient. Hence, there is 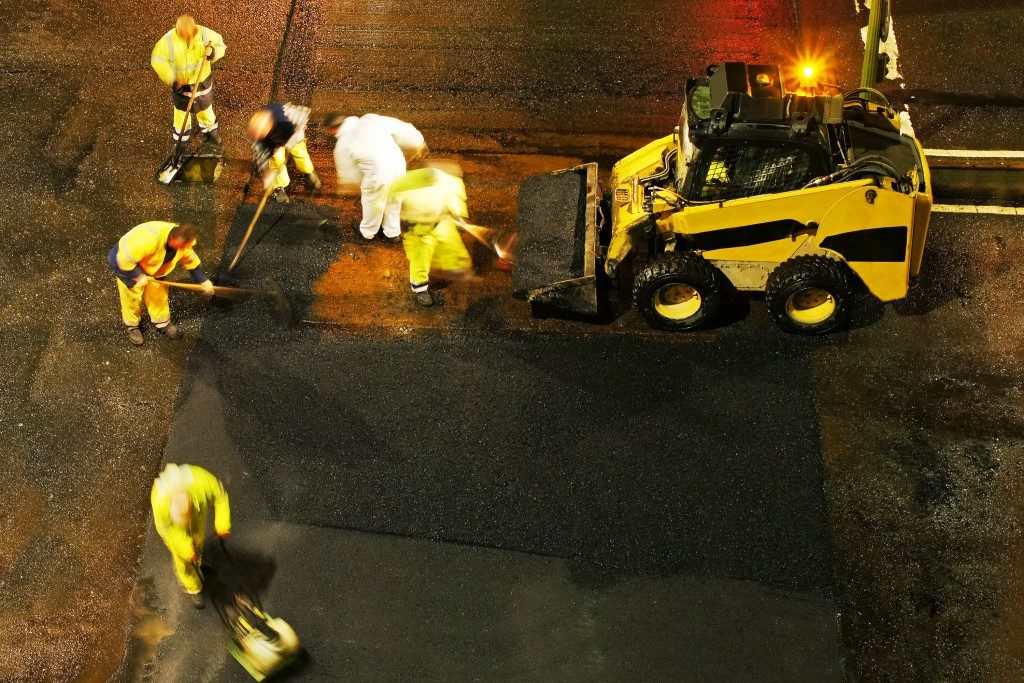 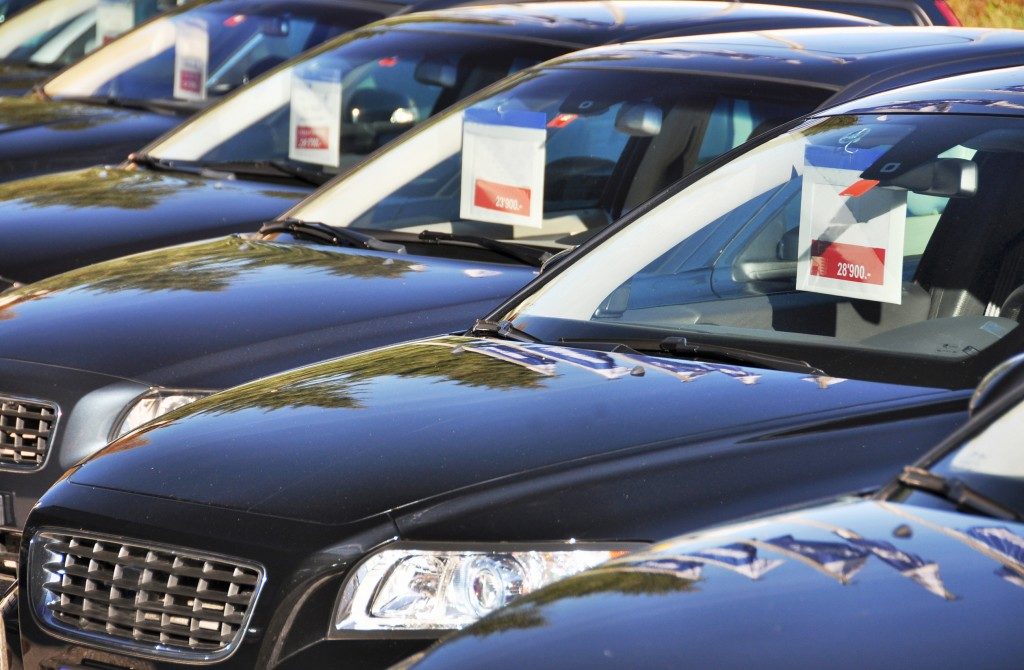 Car Ownership: Why Being Second May be Better Than First

Although owning a car has its advantages, many consumers are hesitant to buy one because of its expensive price tag. Undeniably, purchasing a brand-new car can take a toll on one’s savings, thus they consider it an unnecessary expense. But, does obtaining a car have to make a hole in your pocket? Aside from the