Do Cars Last Longer Now Because of Technology?

Our commute takes longer these days. There are more cars on the road. It takes us more time to get to where we need to go. We also go to far-off places to take a vacation. Americans would rather take their cars on a road trip than take the train, bus, and other means of land transportation. Road trips have a life of their own. But it is the everyday commute to and from work that added the miles to our cars.

A decade ago, a car with 100,000 miles is considered a high-mileage car. Today, you will find cars with 150,000 miles on them. They are still on the road. They are still very well-maintained. What it is that makes cars better these days?

Car manufacturers, owners, dealerships, and mechanics better understand their vehicles now. A car mechanic, for example, uses a computerized diagnostic tool to see what is wrong with a car’s engine. The result is instantaneous. Often, the mechanic can identify and diagnose the problems in a matter of hours. They use computers every step of the way of maintaining the vehicle. They save time, effort, and money. Not to mention, this way is also more efficient.

There is also more standardization in the way cars are maintained. In fact, you can even take another car brand to a Toyota repair shop without any problem. The car mechanics will know exactly how to deal with the problem because of standardized car parts and components.

The timing belt was one of the most problematic car components once the vehicle gets old. Since it is made of rubber, the belt can lose its elasticity. It can also dry out and break without warning. This happens around 100,000 miles. But although the belt can be replaced, most car owners would rather not at this point because of the cost and hassle. So, many of them will simply ditch the car before it reaches its 100,000th run.

Timing chains finally improved that. Similar to the chains you see in bicycles, timing chains are more cost-efficient because they last longer. While some car owners may have to replace the chains over time, it wouldn’t cost as much as the timing belt. Plus, many carmakers claim that the chain can outlive the vehicle itself. 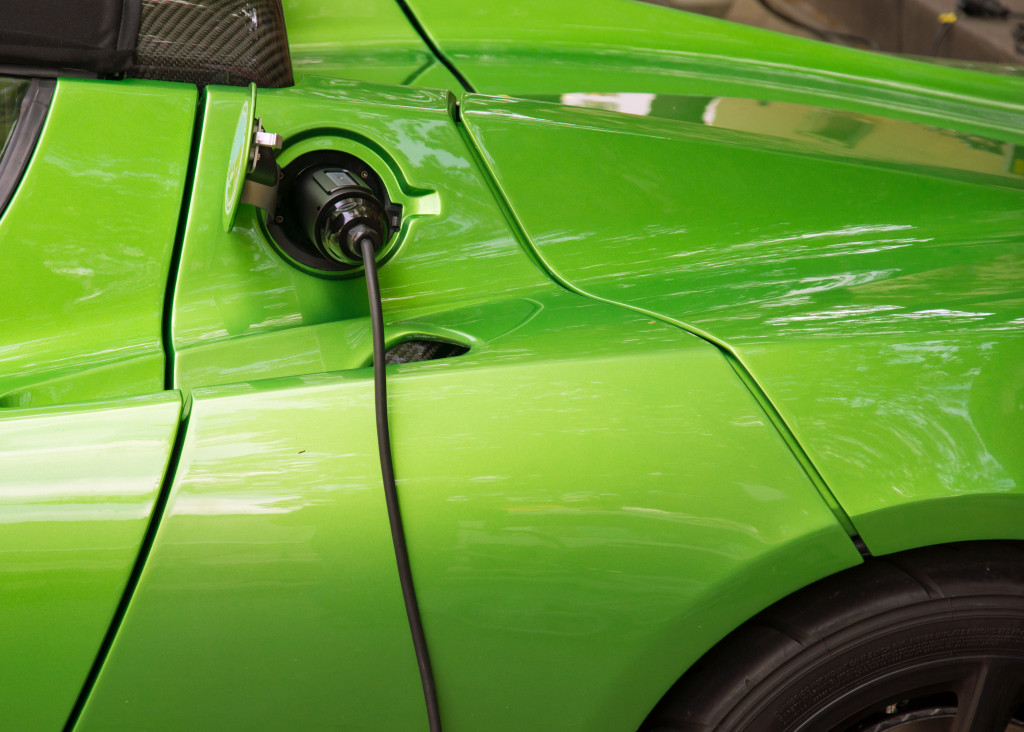 The assembly line was a revolutionary strategy in the manufacturing industry. However, humans are prone to mistakes that cause differences in the build of a car. Early automobile factories are also not the cleanest workplaces because of the grease, sweat, and dust.

That all changed because of robots and automation. On the assembly line, a robot can weld and tighten bolts accurately. They make the assembly of the car more reliable because they rely on an exact formula. An automobile plant is also more sterile now. Gone are the days of grease, sweat, dust, and dirt. Machines make sure the environment where these cars are being assembled is clean and tidy.

Some people believe that cars are sturdier before because of the thicker metal from where they are made. The problem is that thick metal also tends to put more pressure into the car when running. The car was using more fuel than it actually needed all because of the heaviness of the materials. Manufacturers decided it was about time for them to focus on fuel efficiency. They used thinner metal for aerodynamics and fuel savings.

That’s not the only reason why they switched to thinner metals. The improved materials today are less prone to corrosion compared to a decade ago. That’s why it is normal for cars these days to last for 10 or more years without worrying about rust.

Although there are disagreements on the electrification of cars, the truth is that this switch helped improve the car’s mechanics and efficiency. Imagine that the car engine’s components can now “communicate” with each other for better performance. The other reason why electrification is an advantage is the possibility that soon, electric cars can dominate the roads.

Electric cars will be able to run for 300,000 miles or more without a hitch. They can self-diagnose mechanical issues. In the future, they’ll be able to send out these reports to a car mechanic shop or dealership so owners are better guided on what the next steps should be.

Even with these technologies, you still have to take care of your car by bringing it in for maintenance every 5,000 to 10,000 miles. Keeping these problems in check will prolong the life of your car. Not to mention, it will save you from a huge headache that’s not worthy of your time or money.