Beyond Roads and Time: A Historical Road Trip Outside Manila

Manila, the capital of the Philippines, is a rapidly developing cosmopolitan area that also holds centuries of Philippine history. It has been at the center of three different colonizing regimes (Spanish, American, and Imperial Japanese), making it increasingly popular as a tourist destination, especially among history buffs.

However, like many developing cities, Manila struggles with traffic and overcrowding, meaning that traveling only a few miles could take at least one hour. Thus, to get the most out of a visit to the Philippines, it is recommended to check out the many historical sites in Central Luzon, a region that lies just north of Manila. With expressways if you rent a car in Manila, a road trip north is perfect for those in search of history and culture.

Here is a great itinerary you could try out for your next road trip in the Philippines.

Located just one hour north of Manila, Malolos City is the cradle of democracy in Southeast Asia, making it a perfect first stop on your journey. Today the capital of Bulacan province, Malolos was also the capital of the Philippine revolutionary government that was formed in 1898 in the wake of the revolution against the Spanish. 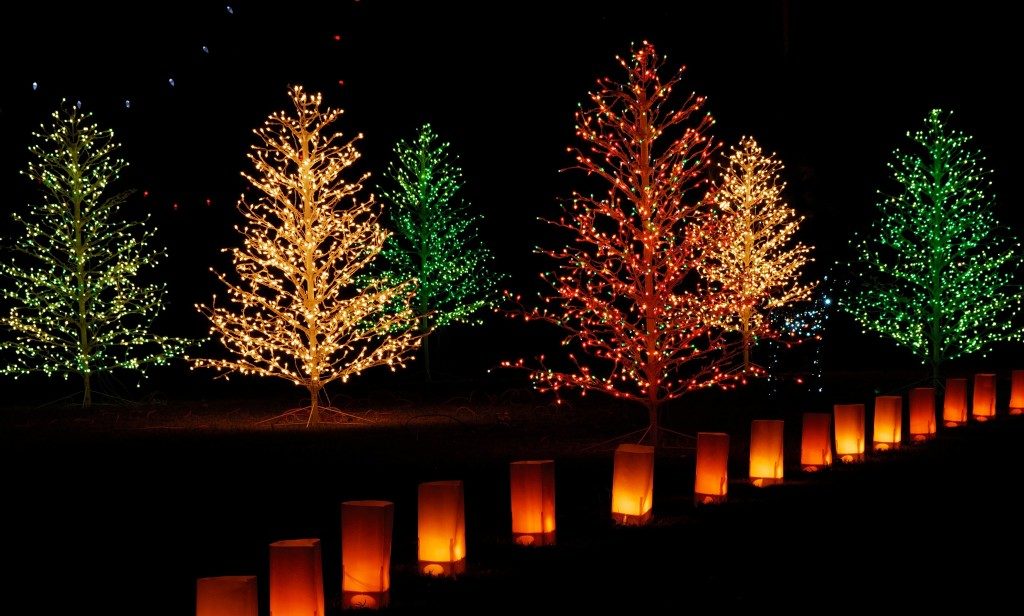 The city of San Fernando is popularly known for the extravagant parols, or Christmas lanterns, that light up the streets every holiday season; hence, the city is popularly referred to as the “Christmas capital” of the Philippines. However, San Fernando has so much more to offer visitors beyond holiday festivities. Strategically located in the center of Luzon, the city is one of the few places outside of Manila where the influences of Spanish, American, and Imperial Japanese occupation are all visible.

You can see the juxtaposition of these different histories in the San Fernando Heritage District, which contains the historic Old Town Hall and the Old San Fernando Railway Station, which was the ending point of the 1942 Death March by Filipino and American prisoners of war. The Heritage District also contains various cathedrals and colonial-era residences of former generals and political leaders from the time of the Spanish up to the Japanese.

Conclude your trip by taking yourself back in time to the heyday of Manila. This resort is styled to resemble colonial-era houses and properties that will make you feel what living in Manila was like over a century ago. Aside from specially decorated casas and hotel rooms that you can spend the night in, the resort also offers guided tours that provide great insight into the architecture, lifestyle, and culture of many years’ past. This will surely bring Philippine history to life for you in a personal way.

History can be found in many beautiful places outside the big city. Go on a road trip north today to transport yourself through time and embark on a journey you will never forget.